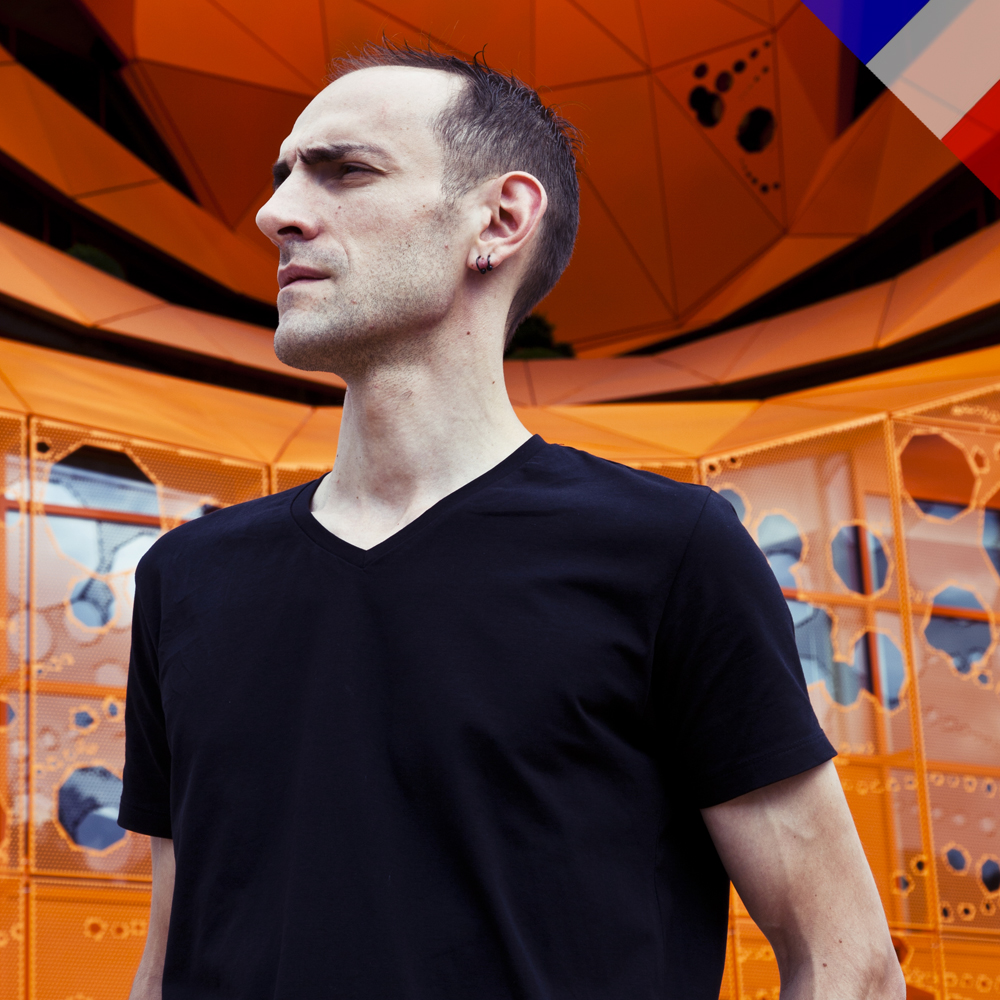 Coming from the Rave scene of the 90’s, this DJ / Producer is the co-founder of Amazone Records and label manager of Among Records.

D’jamency’s style varies according to his audience; deep and groovy Tech House, to hypnotic and dancefloor Techno. His 4 decks performances with inserted samples and loops via Traktor Scratch Pro have left their mark on the European & Asian dance floors. His stage presence is intense and energetic and he stays deeply in tune with his audience. With his extensive knowledge in a variety of musical programming and events, and keeping abreast of the times, D’jamency continues to seduce his public with refined and evolving skills.