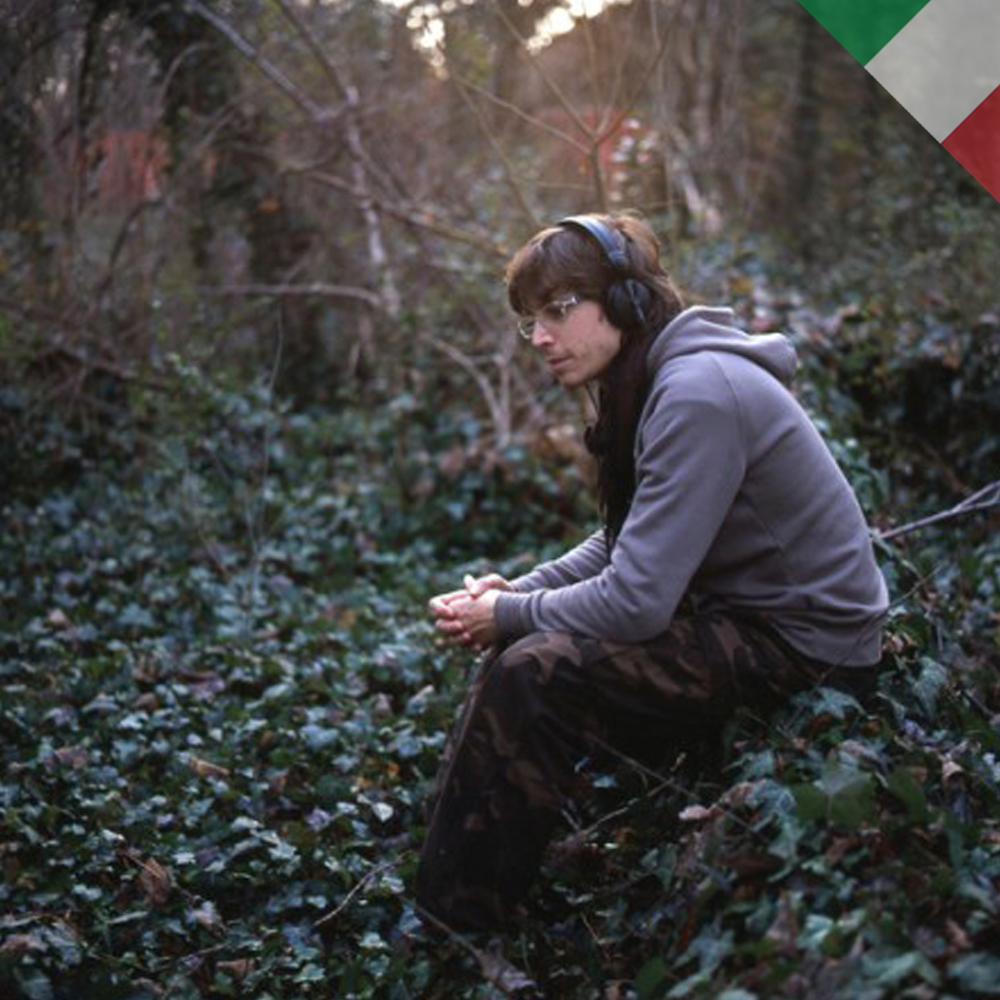 Discography
All Info That You Need

Riccardo Turcato a.k.a. RDMGRL always close to the roots and street culture, comes to the music scene in 1997, at seventeen, when together with the Assembly , hiphop group very productive time, produces and publishes their first ep . During the coming years , continued pruduzione the beat: to report in 1998, the presence of a compilation pro Emergency, published by IAHH , news groups for the historic Italian hiphop . In 2001 he founded together with Francesco Prendin the duo the ” Genuine “, addicted to techno rock , using sampler / synth and whatever else might deviate from the rock / blues traditional . Over the years, the ” Genuine ” have become a reference point for musical Rovigo , their hometown. In 2002 he released his first album , ambient, ” And the rest of march … ” . On 27 December 2004 together with Francesco Prendin and SimoneRock , form the Triodiddio with whom he recorded one night in the first ep the same name. The album has become a must in the local underground scene . On January 4, 2005 they released a limited edition CD of 27 minutes duration , composed and recorded live electronic music . In 2006, by the soundtrack for the play ” Panica Opera ” staged by the company ” Four dogs in the street .” In 2007, also because of abstinence from upbeat rhythm , back to basics , starting with the project Riddim Guerrilla production dub / dubstep / technodub . In April 2009 he released for the netlabel 4Weed q disc ” PeaceUnityTruth .” In May 2010 , her second showcase of the Italian Dub Community and its interior is the relative Lens and Lens Dub version . In June 2010 Digital musicaoltranza out for the remix of the song Bare Duty Touane . From May 2008 he played regularly at ALTAVOZ , the most important event of electronic music of the northeast . Since the beginning of the 2010/2011 season with the opening of the hall dubstep and thus becoming resident in the same , had the pleasure of sharing the stage with guests like Cosmin TRG , Untold , Blawan , XXXY , Tommy Four Seven and then … still Spiller and Classics. In 2012 with his crew Electronic Fog found the homonymous records label. He publish “Tale” in a split with Kreyk in 2012 and and “Waterproof EP” (with a re edit by Idga) in 2014.
<p style=”text-align: justify;”>No compromise, just dubwise.